Hi, thanks for visiting my blog.
I’m Kakushitaro, and this is written from Japan.

This quite sudden, do you know where Japan is? 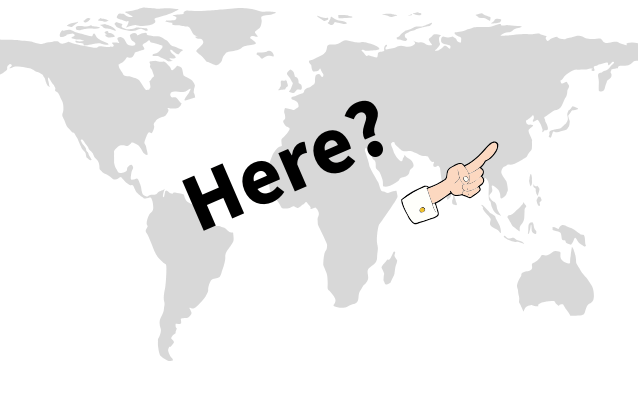 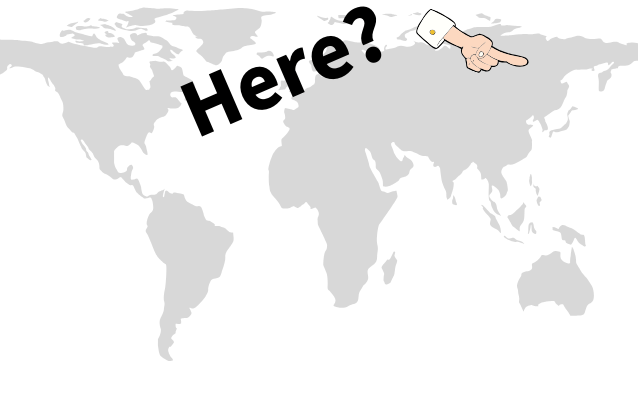 No~, this is Russia. 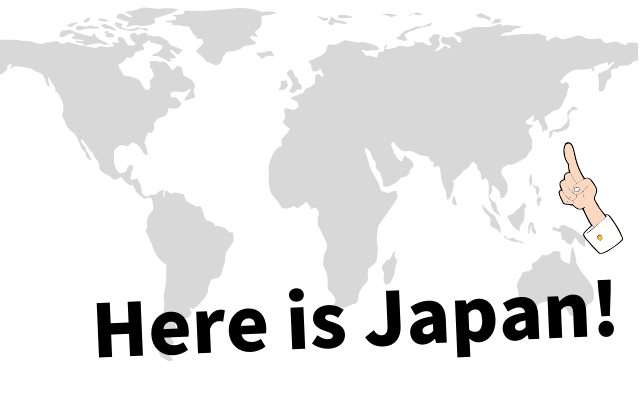 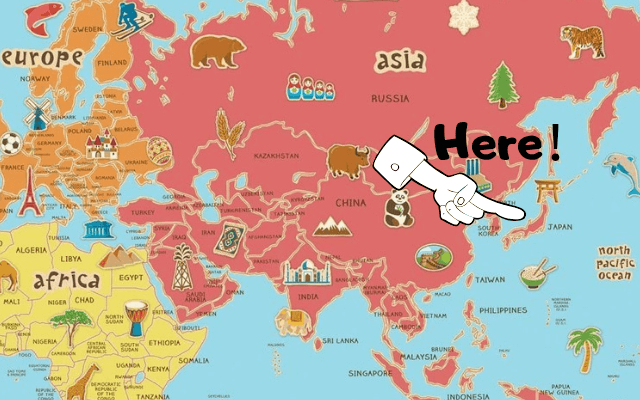 Please keep this in mind！

What comes to your mind when you hear Japan?

The connection between Irezumi and Onsen in Japan. 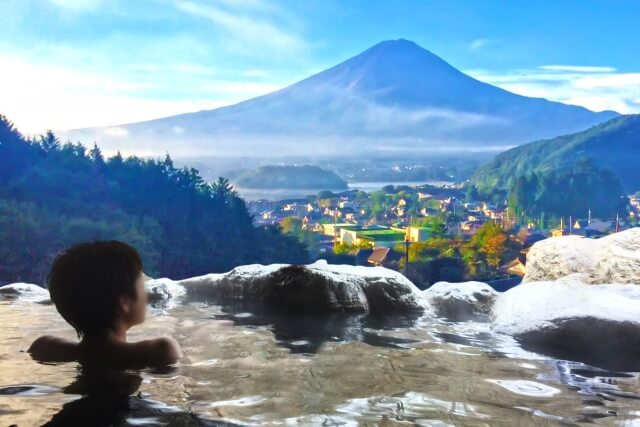 OK let’s see. explain why tattoo are not allowed Onsen (natural hot springs) in Japan.
So I’ll try to make it as simple as possible.

Japan being a volcanic archipelago, it has many hot springs and mineral water sites, water over 25 deg.C is considered hot springs.

There are said to be over 20,000 Onsen in Japan.
If you get in to Onsen, you cannot say enough about how relaxed you feel.
and you feel your stress disappears.

Also, you can enjoy taking a bath with your fried, family, and significant other and enjoy chatting.

The following are famous Onsens in Japan.

“Yakuza” became globally famous as “Japanese mafia” who own the Japanese underground world. some foreigners might have learned about “yakuza” through the U.S. movies “Black Rain” or ” Kill Bill”.

For ordinary peaple, “yakuza” is existence with whom we don’t want to have any connections with or talk about them.

Why tattoo are not allowed entering Onsen.

The reason why irezumi are avoided in Japan is that they are historically regarded as the symbol of yakuza.

However, when I was younger (abt 30 years ago), I saw a lot of people with Irezumi (tattoo) in Onsens and *Sentos.
*Sentos: Japanese public bath↓. 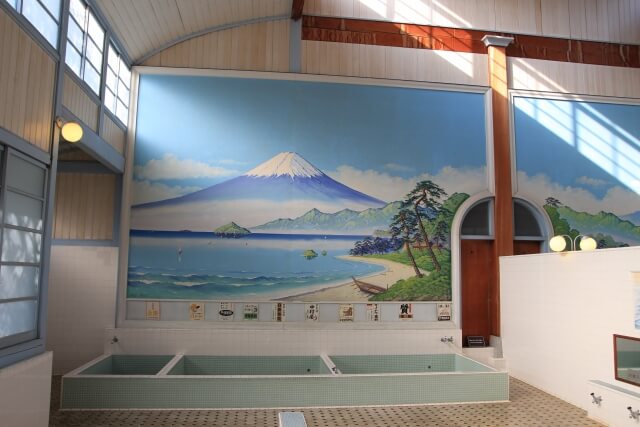 I was fascinated by irezumi (tattoos) of fish, lotus, hannya, Samurai, or dragon on their arms or backs.

However, in early 1990s, the anti-Organized Crime law, which is to contain yakuza from bothering ordinary citizens’ lives.
After that, the number of Onsen facilities which forbid irezumi (tattoo) is increasing.

One other reason is onsen operators (most hotel) are afraid customer complaint who don’t have a tattoo.

For the above reasons, some onsen resort do not allow tattooed visitor to enjoy the baths in Japan.

When you visit Japan, to any where Japan, do take a bath at Onsen.
You will easily find one. Then you will see the real Japan and real Japanese people.
You can enjoy Onsen with a beautiful scenery. I think you will like the feeling of getting in Onsen while looking at the superb view the surroundings offer.